The Ministry of Finance, Government of India introduced the Finance Bill, 2021 (“Bill”) on February 1, 2021 to give effect to the financial proposals of the Central Government for the financial year 2021- 2022. We have enlisted below the changes proposed under Chapter VI (Miscellaneous) of the Bill, which, in particular, have an impact on the corporate or commercial transactions sector.

Part I, Chapter VI of the Bill seeks to introduce Section 8G in the Indian Stamp Act, 1899 which stipulates that any instrument of conveyance or transfer of a business, asset or any right in immovable property of a Government company (or its affiliates) by way of a strategic sale, disinvestment or demerger, or any other scheme of arrangement, to another Government company or the Central or State Government will not be amenable to stamp duty, subject to such transfer being approved by the Central Government.

Part IV, Chapter VI of the Bill has introduced, with effect from April 1, 2021, the term “pooled investment vehicles” in the Securities Contracts (Regulation) Act, 1956 (“SCRA”). “Pooled investment vehicles” have been defined as funds established in India in the form of a trust or otherwise (including mutual funds, alternative investment funds, collective investment schemes or business trusts), which are registered with the Securities Exchange Board of India (“SEBI”) or such other fund, which raises or collects monies from investors and invests such funds in accordance with the SEBI regulations.

Further, Section 140 of the Bill introduces a new Section 30B in the SCRA, which stipulates that a pooled investment vehicle registered with SEBI shall be eligible to borrow and issue debt securities in such manner and to such extent as may be specified under the SEBI regulations. Additionally, pooled investment vehicles may also be permitted to provide security interest to lenders, subject to provisions of a trust deed (if constituted as a trust). In case of default, the lenders will be entitled to recover the default amount from the trust assets by enforcing the security interest against the trustee(s) acting on behalf of such pooled investment vehicle, and the remaining trust assets after such recovery shall be proportionately remitted to the unit holders.

Part VI, Chapter VI of the Bill amends provisions of the Prohibition of Benami Property

from July 1, 2021. The changes proposed to the Benami Transactions Act are in relation to the Adjudicating Authority (as defined thereunder) and the powers of such authority.

The Bill, as a result, omits all other provisions in relation the constitution and composition of the Adjudicating Authority (Sections 8 to 17, Chapter III and Section 68, Chapter VIII of the Benami Transactions Act).

Securities and Exchange Board of India Act, 1992

Part VII, Chapter VI of the Bill proposes to include a new sub-section to Section 12 of the Securities and Exchange Board of India Act, 1992 (“SEBI Act”) with effect from April 1, 2021. The new sub-section stipulates that any person can only operate, sponsor or carry-on activities of an alternative investment fund or a business trust as defined in clause 13A of Section 2 of the Income Tax Act, 1961 after such person obtains a certificate of registration from SEBI in accordance with the SEBI Act.

Recovery of Debts Due to Banks and Financial Institutions Act, 1993

Part VIII, Chapter VI of the Bill proposes to amend the definition of “debt” as stipulated in Section 2 (g) of the Recovery of Debts Due to Banks and Financial Institutions Act, 1993, to include dues from any person or a “pooled investment vehicle” as defined in SCRA. The definition of “debt” shall, with effect from April 1, 2021, read as follows.

“debt” means any liability (inclusive of interest) which is claimed as due from any person or ‘a pooled investment vehicle as defined in clause (da) of section 2 of the Securities Contracts (Regulation) Act, 1956’ by a bank of a financial institution or by a consortium of banks or financial institutions during the course of any business activity undertaken by the bank or the financial institution or the consortium under any law for the time being in force, in cash or otherwise, whether secured or unsecured, or assigned, or whether payable under a decree or order of any civil court or any arbitration award or otherwise or under a mortgage and subsisting on, and legally recoverable on, the date of the application.

Securitisation and Reconstruction of Financial Assets and Enforcement of Security Interest Act, 2002

Part X, Chapter VI of the Bill proposes amendments to certain definitions under the Securitisation and Reconstruction of Financial Assets and Enforcement of Security Interest Act, 2002 (“SARFAESI Act”) which are linked to the introduction of “pooled investment

vehicles” by SCRA. The definition of borrower (Section 2 (1) (f)) now includes “pooled investment vehicles”; and the definition of “secured creditor” (Section (1) (zd)) has been modified to cover debenture trustees registered with SEBI and appointed for secured debt securities as secured creditors, to cover debenture trustees appointed by pooled investment vehicles as well. These amendments will be effective from April 1, 2021.

Part XII, Chapter VI of the Bill proposes to amend Section 97 (13) (b) of the Finance (No. 2) Act, 2004 to include the sale or surrender or redemption of a unit of an equity-oriented fund to the insurance company, on maturity or partial withdrawal, with respect to unit linked insurance policy issued by such insurance company on or after February 1, 2021, under the definition of “taxable securities transaction”. In addition, Sections 157 and 158 of the Bill seek to amend Sections 100 and 101 of the Finance (No. 2) Act, 2004 to include insurance companies wherever mutual funds are references in both Sections. These amendments shall be effective from February 1, 2021.

Part XIII, Chapter VI of the Bill proposes various amendments to the Finance Act, 2016 in relation to the e-commerce sector, which have been made retrospectively applicable with effect from April 1, 2020. The proposed amendments are as below:

The Bill also retrospectively amends, with effect from June 1, 2016, Section 191 of the Finance Act, 2016 such that any excess amount of tax, surcharge or penalty paid in pursuance of a declaration made under the Income Declaration Scheme, 2016 shall be refundable to the specified class of persons (as may be notified by the Central Government) without payment of any interest. 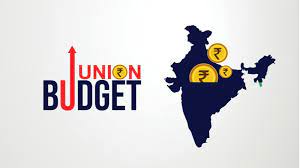 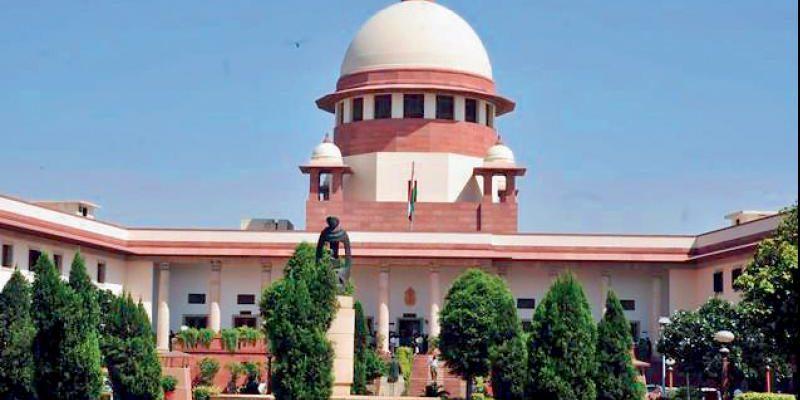